They’re back. They’re trouble. And this time they’ve got something to lose! This sequel to The Cement Garage is a grunge action thriller in a flat in the suburbs. Bernie has a new baby, a new home, a new life. Then her old friends show up for a drink – and stay. Fast, furious and physical, with a high octane soundtrack and four surveillance cameras taking you right into the action. Created by the Cement Garage team using the same open door rehearsal process. A dialogue with and between young people in the suburbs of two very different Australian cities.

More Info About This Project 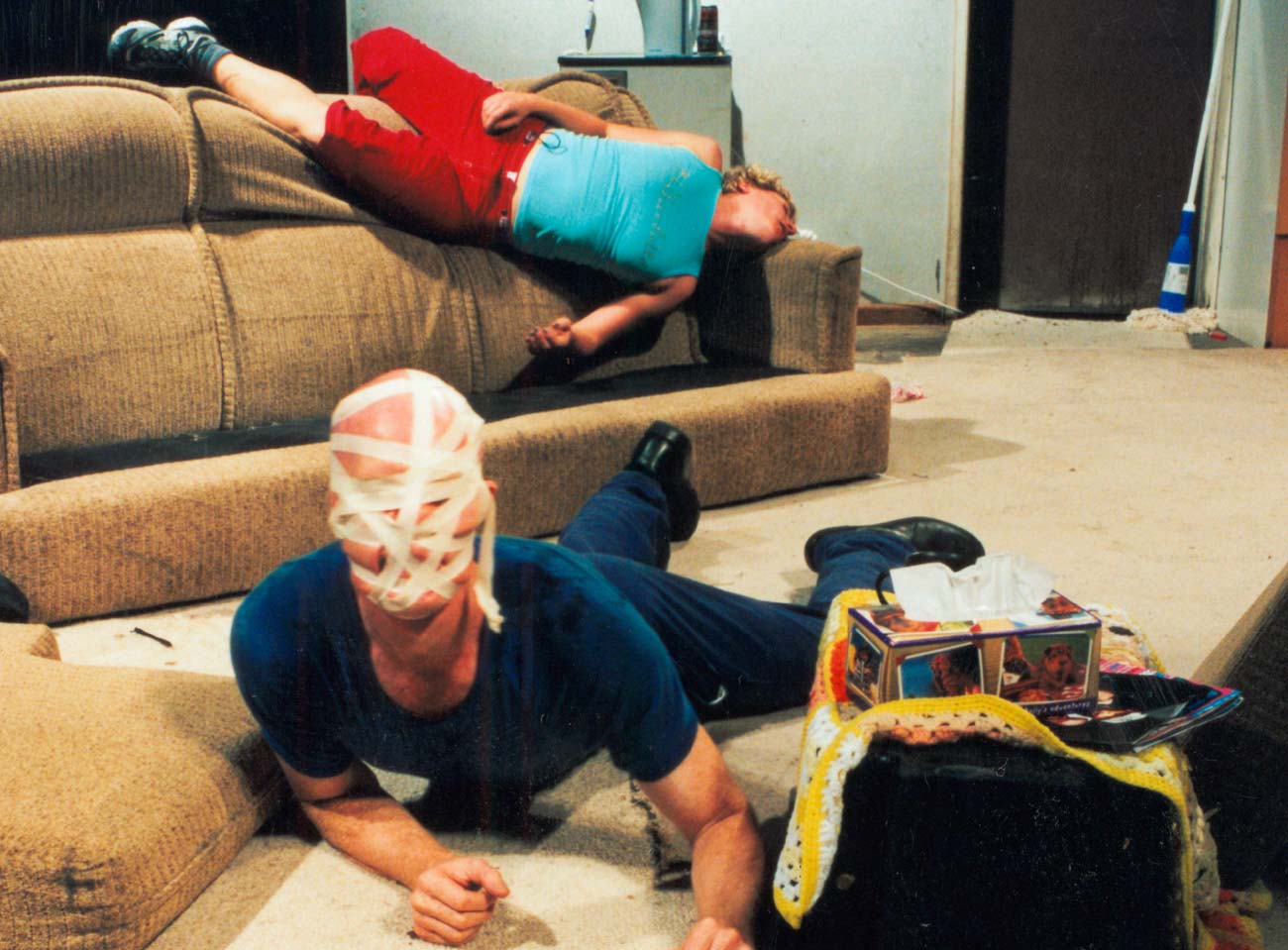 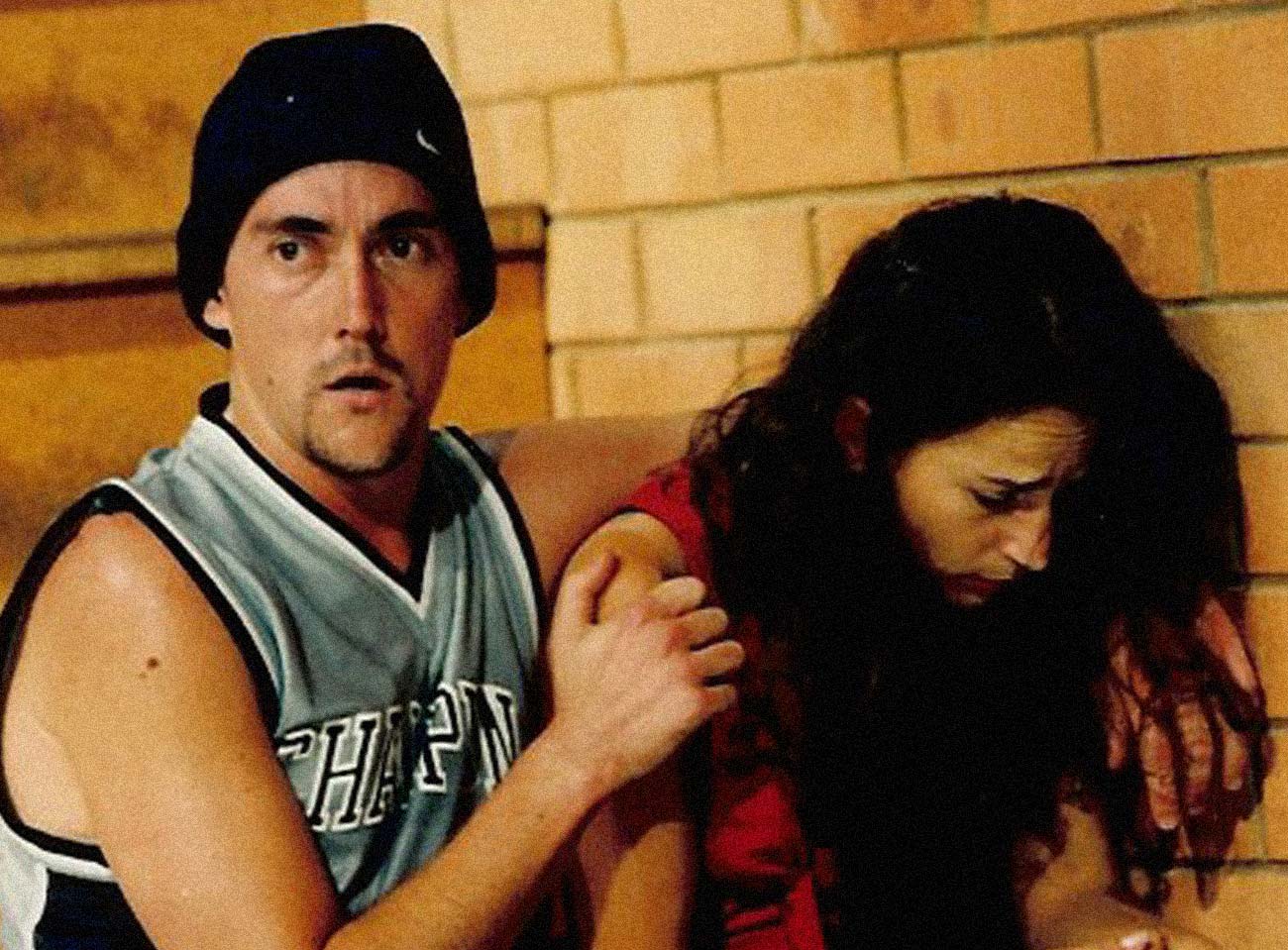